Do You Live In Australia? ClickTap here to Visit Our Aussie Website!
Home
Hoot Cruises Blog

The World’s 5 Newest Cruise ships – That nobody can cruise on! 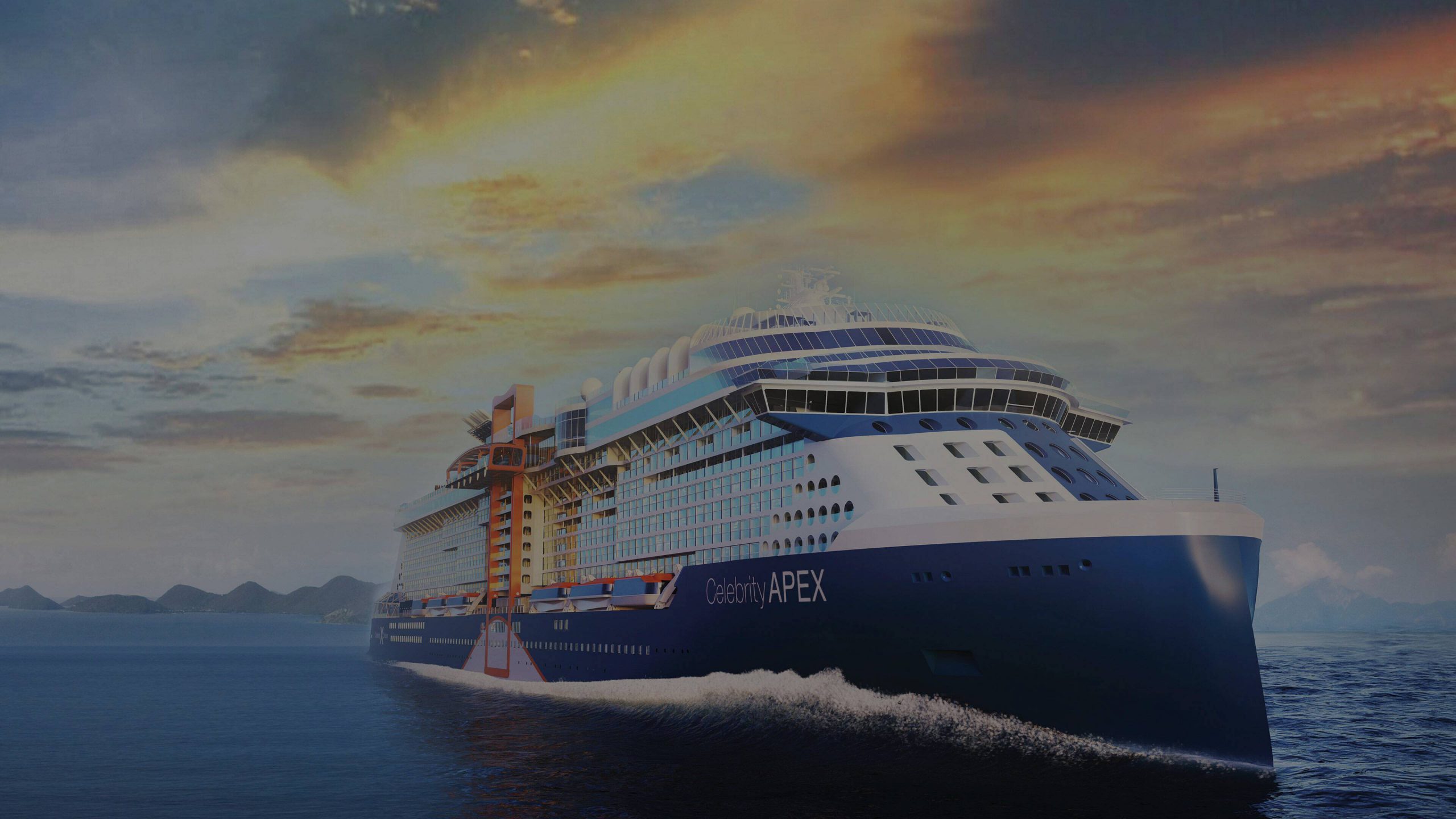 2020 was picked to be a year full of firsts! Exciting new ship launches for many of the major cruise brands. An opportunity to showcase innovate new thinking, amazing new design and wonderous new inclusions.

When a new ship launches there is normally a huge fanfare with cruise ship execs showcasing their new ship to the Travel industry and media. Initial “shake down” cruises allow them to test out the ship full to capacity with industry VIP’s, global media and the cruise line sales teams from offices around the world.

With global travel restrictions in place, many of these brand new innovative ships have silently slipped in to the world, with no pomp and ceremony. They sit silently laid up, waiting for their day in the sun, their first chance to shine and show off their sleek lines, brand new venues, innovative state rooms and eco friendly credentials, which are so important in any new build these days.

Let’s take a look at some of the eagerly anticipated ships for 2020 that haven’t yet had their chance to shine and eagerly await their first guests when travel resumes.

Celebrity Cruises – Celebrity Apex
The twin sister to the ground breaking Celebrity Edge and the second ship in the “Edge” class to join the Celebrity Cruises fleet. Check out this Celebrity Apex virtual tour and see what we have all been missing!
We eagerly await the re-start of the Celebrity cruises brand and sincerely hope that one of these stunning “Edge” sisters finds her way down to Australia and New Zealand. Having cruised on Celebrity Edge in her maiden season, I am a huge fan of the magic carpet floating deck and feel that was just perfectly made for our South Pacific destinations.

Silversea – Silver Origin
This beautiful lady was purpose built for the Galapagos Islands for an exclusive 100 guests per cruise. Silver Origin comes loaded with top class eco credentials and claims to be the most environmentally friendly ship ever built. Silversea did manage an innovative virtual hand over of this beautiful “All Suite” beauty in June, but Silver Origin still awaits her first fare paying passengers

Virgin Voyages – Scarlet Lady
The much anticipated arrival of Richard Branson’s first cruise ship in March this year, was hyped to the max, which is no less than we would expect from the Virgin group.

Scarlet lady was literally delivered just as we all started to realise that there was something not quite right in the world! She managed the first of her industry “shake down” voyages in Europe and the UK but by the time she arrived in the US the world had started to close down.

This is definitely not a cruise for Grandma and with no kids allowed either, Virgin was aiming to create a totally “New to Cruise” market with innovative onboard venues and a new take on cruise line dining options.
Even though she hasn’t really cruised yet, Virgin Voyages have re-invented their “Voyage Well’ Systems and process to bring them up to date with the new health and voyage protocols we will all expect once cruising returns.

Enchanted Princess has completed her sea trials but her launch date has been pushed back until the world is ready to cruise again. We know from our time on her sister ship Sky Princess, that the Princess Cruises Ocean Medallion will surely play a huge role in the new world of contact less cruise travel.

P&O Cruises – Iona
Iona is the largest ship ever to be built specifically for the UK market and will be the first to be powered entirely by liquefied natural gas. This will make her the greenest ship in P&O‘s history. Although she was almost ready for delivery pre-covid, she sits at her manufactures waiting for the day when UK cruising can re-commence.

Once Iona does commence cruises from the UK, you can expect cruises to destinations such as the Norwegian Fjords and the Baltic to be the first destinations on her horizon.

There are a number of other eagerly anticipated cruise ships that were also due to launch in 2020. Royal Caribbean, Odyssey of the Seas and Crystal Cruises luxury expedition yacht, Crystal Endeavour to name just two. Due to shipyard delays etc, these new builds have now also been pushed back, with new launch dates to be advised.