Do You Live In Australia? ClickTap here to Visit Our Aussie Website!
Home
Hoot Cruises Blog

Will Cruises be back by Christmas? 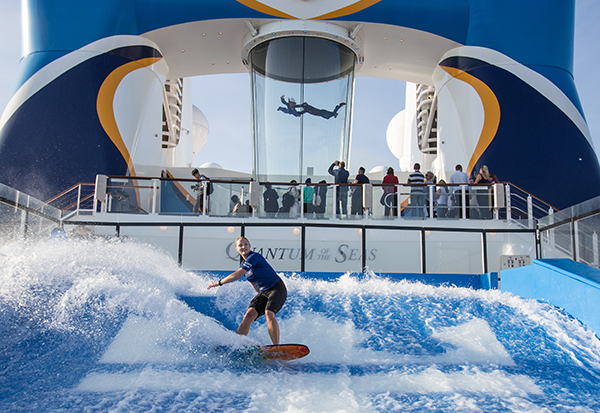 The local cruise season pause was extended again this week by all our popular local cruise lines: P&O Australia, Carnival, Princess, Cunard, Royal Caribbean & Celebrity cruises. Let’s take a look what this means for cruising in our region.

This extension follows on from the previously announced pause through to 29 October, which means the super popular Melbourne Cup departure will not go ahead.

Carnival will resume cruising when the time is right and will do so with enhanced health measures developed in conjunction with government authorities, public health experts, local ports of call, and the Cruise Lines International Association (CLIA).

Cunard – Queen Elizabeth
Cunard unfortunately announced the cancellation of the whole Australia & New Zealand season, extending its pause in operations from November 2020 until 25 March 2021, for Queen Elizabeth. Cunard also cancelled the entire 2021 Japan and Alaska season, advising that Queen Elizabeth will now sail a season of local cruises from the UK instead. We look forward to the return of Queen Elizabeth to the region in December 2021.

P&O Australia also extended its flexible payment and cancellation policy – called ‘P&O Assurance’ – even further to the end of next year’s summer holidays. Guests can now cancel their booking for any reason up to 48 hours prior to the scheduled date of departure for cruises through to 31 January, 2021 and can receive a future cruise credit to the value of the fare paid.

Pacific Princess becomes the first casualty of the latest cancellations with her entire down under season, including the epic South America circumnavigation now cancelled.

All remaining local Princess Cruises from Australia and New Zealand are paused through to 12 December 2020.

For Princess guests who have not paid in full, Princess will Double the value of their Deposit paid, providing a fully refundable FCC for the money currently on deposit, plus a matching bonus FCC that can be used on any voyage through to 1 May 2022. The matching bonus FCC is non-refundable, will not exceed the base cruise fare amount of the currently booked cruise, and will have a minimum value of NZD$100 per person.

Alternatively, Princess guests can forfeit the bonus FCC offer and request a refund for all money paid on their booking by using this online form. Princess Guests have until 30 September 2020 to request a refund, or they will automatically receive the default FCC offers listed above.

As per sister brand Celebrity Cruises, Royal Caribbean will also extend the suspension of all local cruises on or before 31 October 2020.

If you do have a cruise affected by these latest cruise pauses our HOOT cruises team will stay in touch to discuss your refund or Future Cruise credit options.